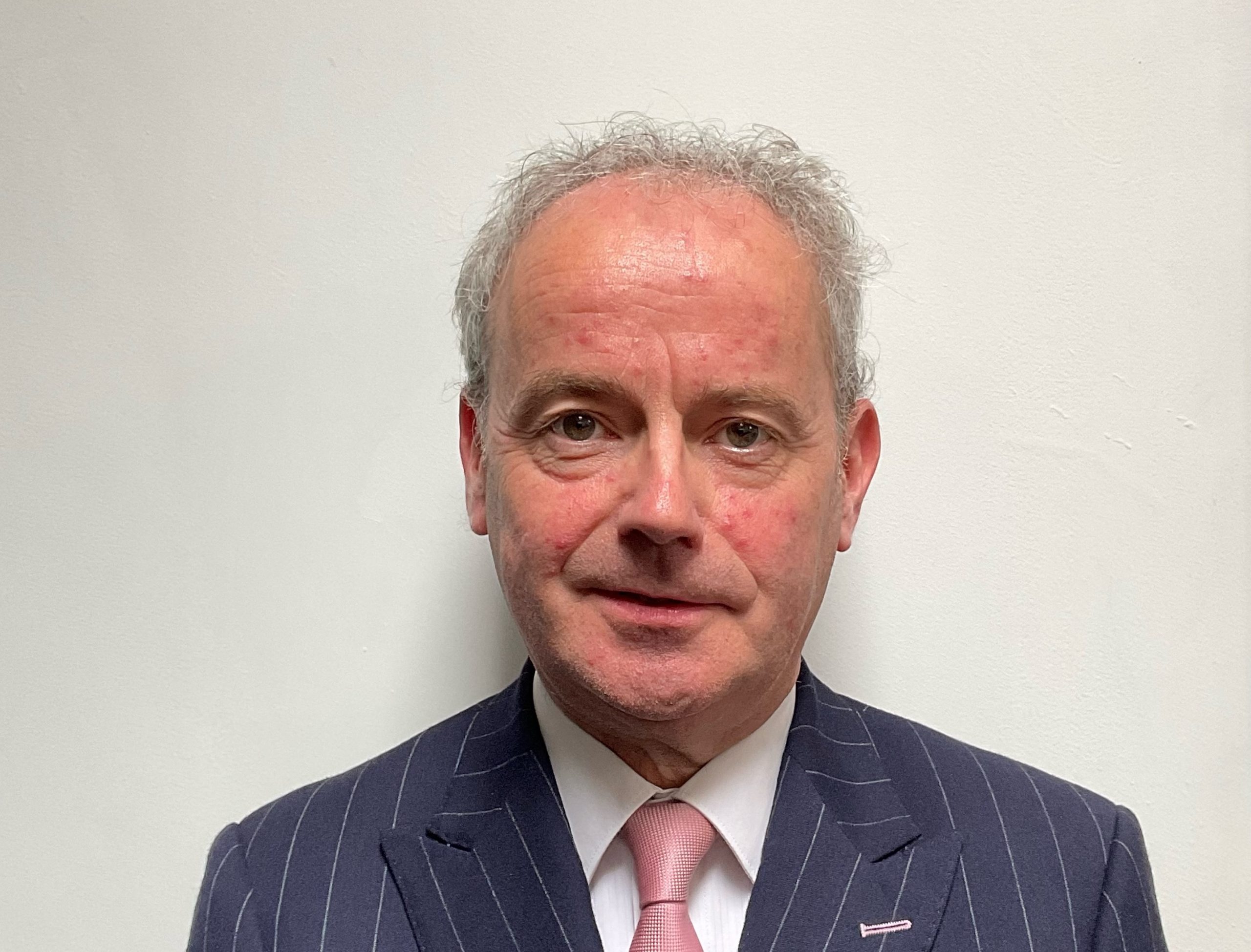 Doug was called to the Bar via the Inner Temple in 2000, albeit only joined Liverpool Civil Law in November 2021.

Prior to this, Doug worked ‘in-house’ with a number of niche law firms specializing in the areas of Civil Law (With 15 reported decisions in the Court of Appeal), but with overlaps to the areas of Personal Injury, in particular, Mental Health, Mental Incapacity, Human Rights, and their overlap with various jurisdictions including the Administrative Court, Inquests, Tribunals (Mental Health, Employment, War Pensions) the Court of Protection, and Civil Claims (e.g. Sedge v Prime).

In addition to the above, Doug also teaches and trains on the above areas to various professionals via Academic and CPD approved programmes, notably Depar,tment of Health approved, and University Post Graduate programmes – e.g. Doug provides training to local authorities and NHS Trusts including Kent and Hampshire through to Lancashire and Cumbria, and across from Sefton and Knowsley in Merseyside through to Hull and North Lincolnshire, and all localities in between.

Notwithstanding the above, since joining Chambers, Doug has frequently appeared in Fast Track trials for both Claimants and Defendants dealing with Road Traffic Accidents, and personal injury claims including those with allegations of Fraud & Credit Hire, alongside matters relating to Occupiers Liability. Whilst historically not being his main area of work, he has been notably successful on the matters he has accepted instruction.